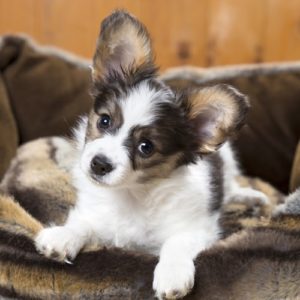 It all started innocently. Our client went to the store to buy a new snack for their toddler, some yogurt covered raisins. When they got home they gave some to their daughter and began to prepare dinner. Suddenly they heard their dog excitedly licking the floor. When they turned around they realized that their daughter had thrown some of the raisins on the ground and the dog had sucked them up on impact!

Luckily, the owner knew that raisins are toxic and rushed their pet in to have us make her throw up. Once the raisins were accounted for, and after lab work a few days later confirmed that there was no damage to the kidneys, we knew the pet was in the clear.

Life is full of lessons, and this is one the owner learned the hard way. As I’ve been talking with friends and family about this experience, I’ve realized that many people weren’t even aware that grapes and raisins are extremely toxic. I’ve written this about this case in hopes of allowing others to learn from this owner, rather than experiencing the stress and worry that accompanies raisin toxicity.

Just as a little added help, here’s a list of other toxins to avoid that you may have around the house.

If you ever have a question about whether something is toxic, contact us or the ASPCA poison control center immediately.